HomeUncategorized Signs of a Potential Shoplifter

Signs of a Potential Shoplifter 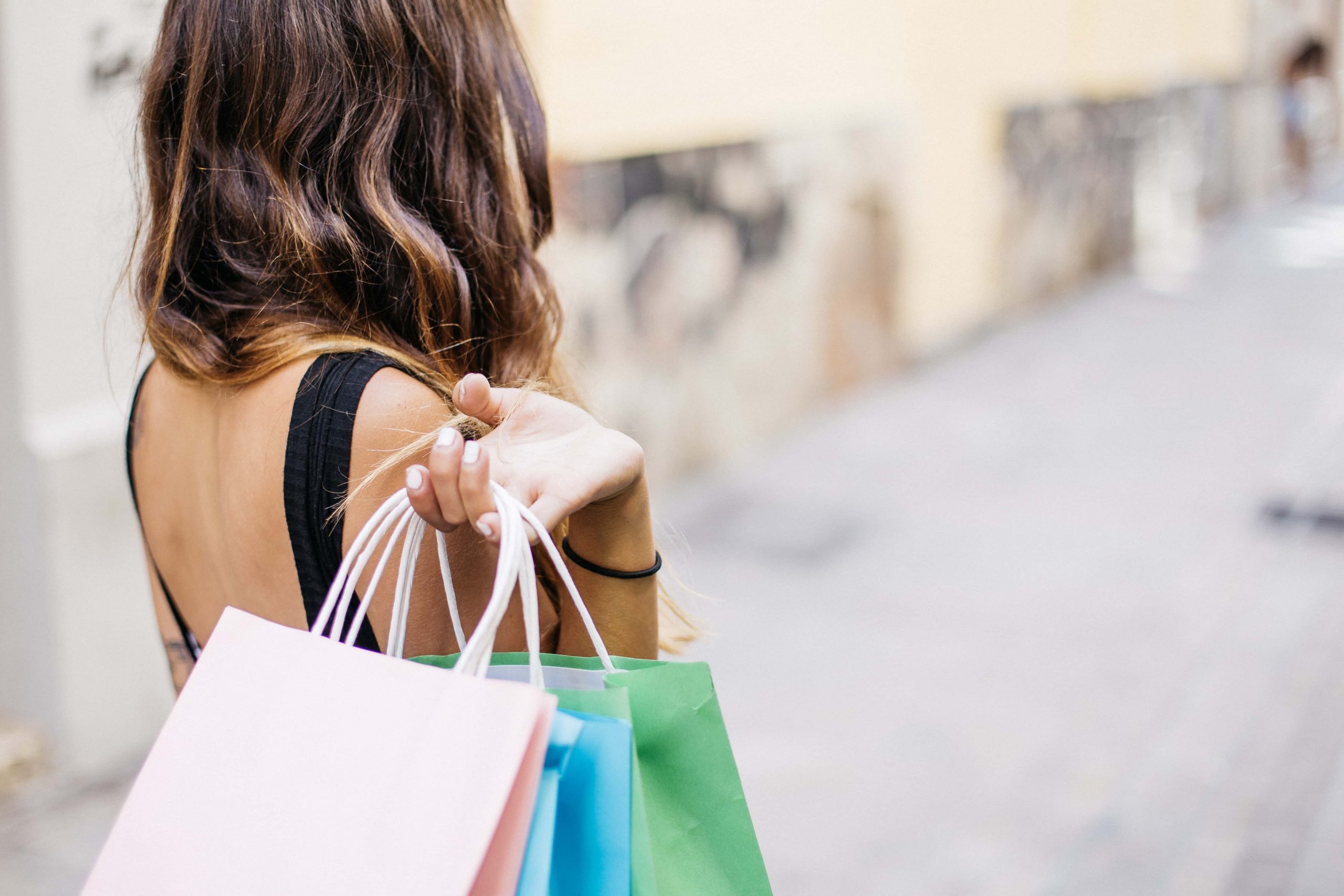 Shop owners and store managers already have their hands full when running a retail establishment. The safety and security of their staff, shoppers and merchandise are always a top concern when running a smooth operation. The National Retail Federation reports that inventory shrink accounts for nearly $4.86 Billion in losses every year. Retail spaces, small and large, report that they’ve seen an increase in theft and shoplifting. Despite this, there are a number of things shop owners and store managers can do to reduce shoplifting in their stores.

Some stores train their staff to identify potential shoplifters, or at least individuals who display abnormal behavior. Loss prevention units are especially trained in watching shoppers to reduce to loss of merchandise and store profits. There is no such thing as a typical look of a shoplifter. Additionally, people of all backgrounds regardless of race, gender, age, etc. have been caught shoplifting. Here are some things you can watch out for when surveying shoppers in your establishment:

It’s important to be able to recognize certain behaviors and body language of a potential thief. When a shopper is particularly being aloof and avoids making eye contact with other people, that can be a cause of concern. Look for customers who avoid other shoppers, especially staff members. Some shoplifters may even spend a considerable amount of time in an obscure part of the store where they can be left alone.

Wearing large or more clothing than is appropriate for the weather may also be a cause for concern. Large coats and jackets can conceal stolen goods and merchandise without making it appear obvious to an untrained eye. Some shoplifters will even go as far as wearing layers of stolen clothing while in fitting rooms so that they aren’t carrying it out the store. Be on the lookout for bulky jackets, coats, or hoodies that can easily hide merchandise.

Although carrying shopping bags are typical of shoppers, be wary of individuals carrying rather large, seemingly empty bags. Also be on the look out for shoppers carrying backpacks, large purses or tote bags, beach bags, luggage, or duffle bags.

Pay Frequent Visits to the Store

Seasoned shoplifters will visit a location multiple times before finally returning to steal or shoplift their targeted items. Before doing so, they may appear to wander or look around for potential targets to steal. Many consider this activity as scoping or casing an area before returning, often when an accomplice, to commit theft.

Casing an area doesn’t necessarily always happen in-store either. Often times, thieves will case the outside of a building to look for vulnerabilities in security, and ideal points of break-in. We have another article detailing ways thieves can break into a retail establishment and how to reduce the chances of it.

Many shoplifters will distract store clerks to make it easier for someone else to steal. This is more often done in smaller retail spaces, and usually those without a security camera system in place. You’ve probably seen videos online of an accomplice occupying a cashier while an accomplice ventures to the opposite end of the store to shoplift. Beware of individuals who come in together then split up once inside the store.

Most shoplifters won’t hang around after they’ve stolen something. They’ll quickly bolt towards the exit without so much as making eye contact. Some may attempt to conceal their identity by pulling up their hood or scarf. There are videos circulating the internet of brazen thieves quickly leaving establishments while carrying piles of merchandise. However, most other shoplifters are discreet in their crimes as they life to draw as little attention to themselves as possible.

Beware of Carts and Strollers

As surprising as it may be to some, some shoplifters are caught pushing strollers and carts. Most strollers have storage compartments where moms can keep their bags and other belongings. These are easy containers for stolen merchandise as most wouldn’t assume a mother to steal. Some thieves were even caught pushing empty strollers to throw off the unsuspecting store clerk.

Many stores and retail establishments are hiring private security guards to stand watch at their store entrances. Most of the time the presence of a security guard is enough to deter would-be thieves and shoplifters from stealing merchandise. Other times, they may even intervene of the guard witnesses the criminal committing the act of shoplifting.