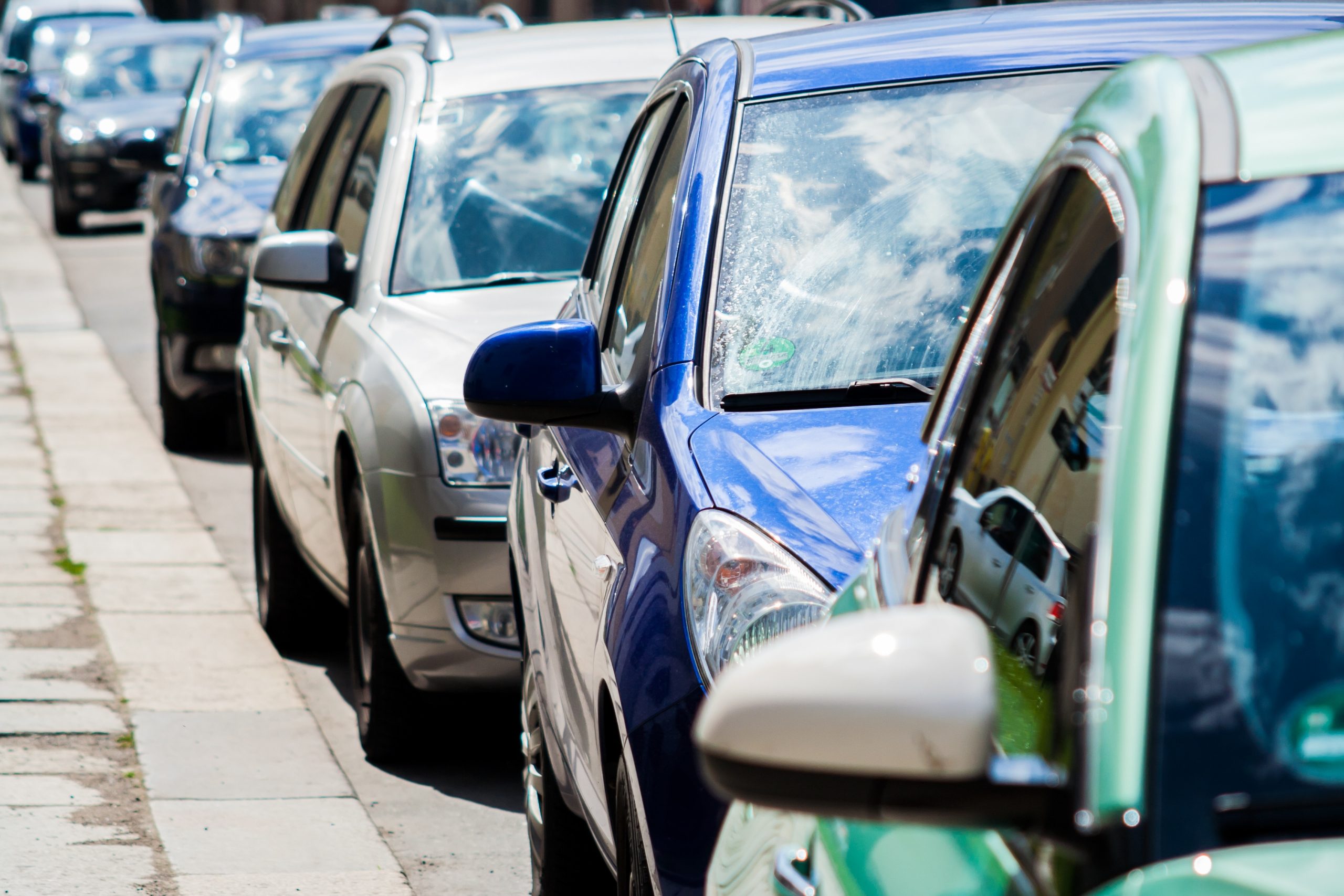 In just moments, thieves stole 20 catalytic converters from a Mitsubishi dealership in La Porte, Texas. Countless of homeowners claimed that catalytic converters were stolen from right in front of their homes across the nation. Often times, the cars were in plain view of their front doors and windows, or even parking in their own driveways.

Why are Catalytic Converters Being Stolen at an Alarming Rate?

The clearest answer is due to the amount of precious metals used in the manufacturing of catalytic converters. They contain metals like platinum, palladium and rhodium. As of writing this article, platinum is worth $977.00 per ounce. That’s right, per ounce. Palladium is worth $2,428.00 per ounce, and rhodium goes for $16,250.00 per ounce. So which cars have the most catalytic converters stolen? Hybrids, like the Toyota Prius, are most often targeted because their converters contain the largest amount of precious metals. Additionally, they use less combustion meaning their converters retain those precious metals for a longer period of time. Full-size SUVs and trucks are also frequent targets because of the size of their converters and the fact that they’re easier to crawl under without the use of jacks.

Because of how expensive catalytic converters are, thieves sell them to scrap yards for several hundred dollars per piece. On the other hand, victims of converter thefts are left paying a hefty fee to replace them for these same reasons. What makes things worse is that in some states their vehicles aren’t street legal without a catalytic converter in place.

You may not be able to tell your cat was stolen just by looking at your car without jacking it up. However, you’ll know as soon as you start the engine. When the converter is missing, your car will make a loud roaring sound that gets louder as you press the gas pedal. Since the exhaust isn’t working properly, the vehicle also drives rougher than usual, often sputtering and spitting as you change speed. Visibly, you’ll notice a large gap in your exhaust and other signs of it being cut away.

Always park your vehicle in a well-lit area or in your personal garage, if possible. Thieves tend to prey on easier opportunities and will often pass-by high-risk targets. Park close to a building entrance or by a well-populated area since there is usually an increase in foot traffic. Calibrate your car’s security system so that vibrations will trigger an alarm.

If you live in an HOA or an apartment complex, urge your property manager to hire private security. Most of the time, the simple presence of a security guard is enough to deter crime and theft. You can also rally your neighbors to pitch in for private security services to patrol your neighborhood.

Many car owners are taking the steps to etch or engrave their vehicle’s VIN numbers onto their converters. In addition to this, many companies, like Cat Shield, Cat Security, and Cat Clamp, offer catalytic converter protection plates. The plates are often made of sturdy material and can be installed by a local mechanic in a short amount of time. This small step can help save drivers a ton of money down the road.