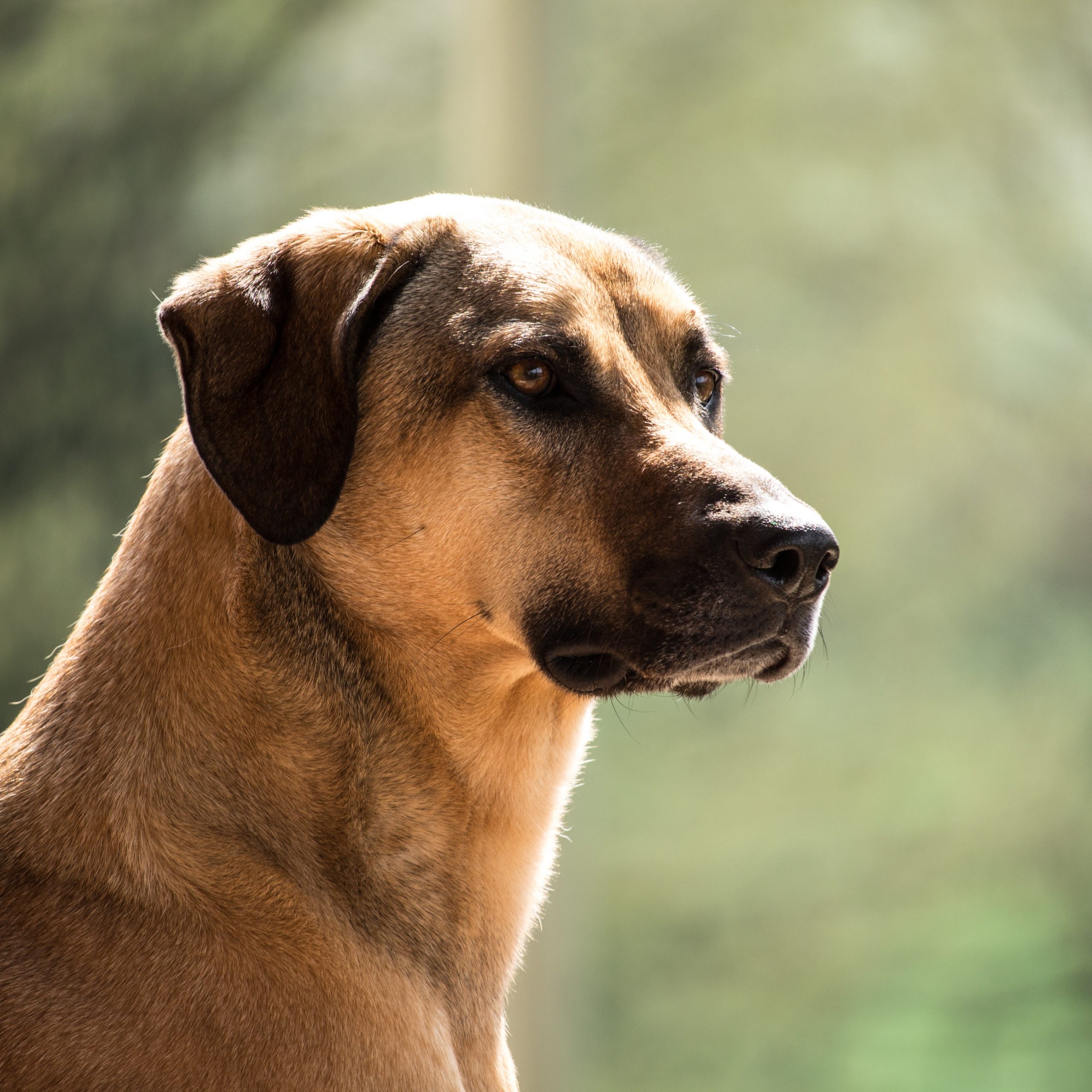 Our canine companions have been man’s best friend for over 11,000 years. They’re by our side for companionship, hunting, retrieving, trained to perform countless tasks, and most importantly, protection. Remnants from their ancestors, the wolves, includes protecting their packs and their territory. This includes herds, families, homes, or job sites. Here is a list of the best dog breeds for protection.

The Akita originates from the Northern mountainous regions of Japan and are very popular for performing as guard dogs. They sport a heavy double coat and can weigh between 100 to 130 pounds. Akitas are quiet and wary of strangers but are loving and affectionate towards their family. Their burly size and stature may be domineering and their temperament makes for a good guard dog. The Akita’s history is so entwined with Japanese culture that when a child is born, a figurine of an Akita is gifted to the family to represent health, happiness, and a long life.

The German Shepherd is one of the most popular choice for a guard dog as they’re very easy to train and highly attentive. Their temperament is described as loyal, courageous, confident, and very intelligent. Subsequently, this dog breed is often used by the military and police force – some of whom are even badged as active police officers. German Shepherds are members of the herding group in the working class and were originally used to protect herds of livestock. With the advent of current herding solutions, the German Shepherd moved away from livestock and into other areas. They’re demeaner and loyalty makes them an excellent guard dog. Here’s a fun fact: The German Shepherd became popular in the United States in the 1900’s thanks to the show, “The Adventures of Rin Tin Tin.”

The Doberman Pinscher is a sleek and powerful dog whose main qualifying traits being strong, fearless, and loyal. These dogs average about 75-100 pounds and stands at the shoulder at 26-28 inches. Despite their size and gait, Doberman’s are graceful and agile in their movements. This breed is popular around the world as an intelligent protection dog. Doberman’s were originally bred in German to act as a personal protection dog for tax collectors. Although they are working dogs, they’re usually represented as aggressive and intimidating. Today they are used to perform a wide variety of tasks and have even played a role in the search and rescue recovery efforts of 9/11.

The Rottweiler is a loyal, loving, confident companion who ranked 8 in the AKC Breed Popularity. These dogs typically weigh in at around 80-135 pounds and stand at 22-27 inches at the shoulder. Descending from Roman Drovers, these dogs are an ancient breed who served many purposes throughout time. Rottweilers are working dogs who are known for their size and strength. They were often seen pulling carts and herding animals before being used as guardian and police dogs. They can be silly and playful with their families but highly aloof towards strangers, making them one of the first choices for protection.

The Boxer has a very distinct appearance of having a short snout and a strong, lean body. Like their namesake, Boxers are very dexterous and will use their paws in a boxer fashion. The bright, fun-loving, and active dogs make excellent family companions. This muscular breeds averages about 65-80 pounds and stands at 23-25 inches at the shoulder. The Boxer became one of America’s most popular dog breeds to their traits of being bright, active, playful, and protective. Despite their intimidating appearance, they can be quite affectionate towards those they’re familiar with. They take family guardianship very seriously and will meet threats fearlessly, making them excellent guard dogs. Though Boxers are not aggressive by nature, they are very devoted and loyal to their pack.

Great Dane’s are popular for their sheer size and weight and are not to be taken lightly! These dogs tower over most dogs with females standing at the shoulder at 28-30 inches, and males at 30-32 inches. When standing on their hind legs, these dogs are taller than most people! The Great Dane comes in at #16 on the AKC Breed Popularity list as these dogs are friendly, playful, and dependable. These dogs are a complete package of power and strength while being agile and elegant. Despite their sweet nature, Great Danes are alert and attentive home guardians. This breed is known as being a “gentle giant” due to their friendly and affection-seeking nature. However, any would-be intruders would think twice about entering a property without permission.

The Bullmastiff was originally bred to ward off poachers from the game lands of the English aristocracy. Known for being large, swift, and brave enough to chase off unwanted gusts, these dogs are perfect for guardianship. Bullmastiffs are strong dogs weighing in at an average of 110-140 pounds for females and 140-175 pounds for males. Despite being a smaller offset of the Mastiff, they still stand at about 28-32 inches at the shoulder. Despite their size and appearance, Bullmastiffs are intelligent, alert, yet sensitive, making them excellent family pets. Their natural drive to protect their pack and territory makes them one of the first choice as a guard dog.

Also known as Le Grande Chien des Montagnes (the bid dog of the mountains), or Le Chien des Pyrenees (the dog of the Pyrenees) these dogs are believed to have originated from Central Asia or Siberia. Originally bred to guard flocks of livestock from predators such as wolves and bears, these dogs are naturals when it comes to being guardians. Great Pyrenees typically weigh an average of about 85-100 pounds and stands at 25-32 inches at the shoulder. Another “gentle giant” breed, Great Pyrenees are knwn for being smart, patient, and calm. They’re patient enough to withstand the cold of the snowy mountains for long periods of time with nothing to do but carefully watch over sheep. Despite their calm demeanor, they quickly spring into action to ward off any intruders. This Great Pyrenees is an ancient breed, with fossil deposits found from the bronze age.

The first non-sporting dog on this list, the Chow Chow is another ancient breed originating from China. Originally kept as companions to the noblemen of ancient China, these dogs earned their keep as guardians, hunters, and haulers. Chow Chows display a large lions mane and a thick, muscular body. They’re more on the compact size standing at 17-20 inches at the shoulder and weighing an average of 45-70 pounds. Chow Chows are dignified, bright, and serious dogs who are aloof towards strangers but eternally loyal to their families. They don’t have any special dietary or exercise needs, making them an easy pet to keep for protection.

Surprised? Hear us out. Chihuahuas, and other small dog breeds for the matter, make excellent guard dogs as early alert systems. Chihuahuas are a toy breed meaning they typically weigh no more than 6 pounds and stand at 5-8 inches at the shoulder. They come in a variety of colors and coat lengths but all share the same big-dog disposition. Imagine them as tiny Napoleons running around your home or workplace. They are one of the oldest breeds in the Americas and display a charming, graceful, yet sassy temperament. Small toy dogs are perfect to have around the house or a small apartment as an early alert system. They’re very attentive to their surroundings and will no hesitate to alert their families of any intruders.